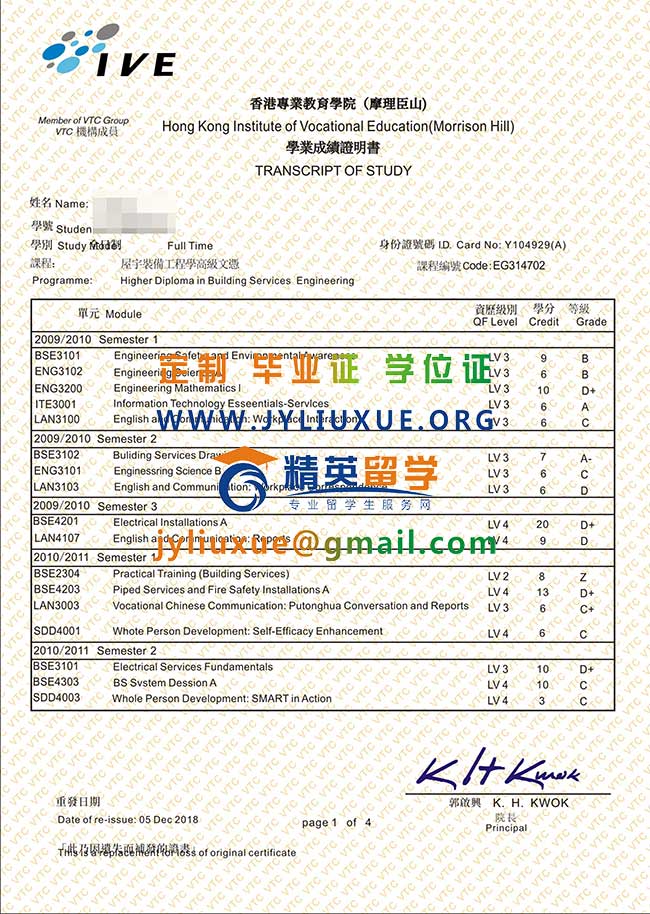 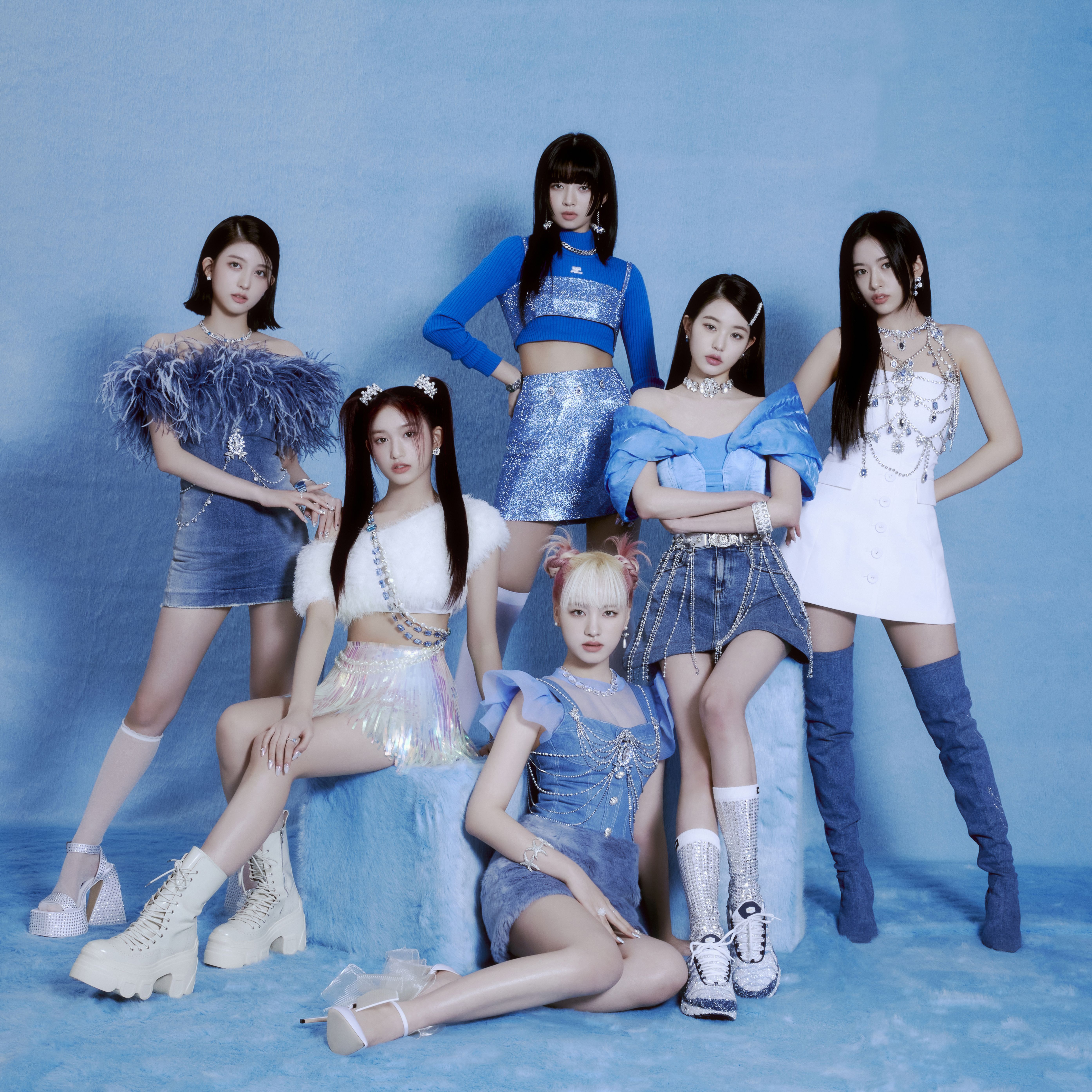 “I can’t wait to hear the screams,” the stunning 19-year-old dancer Gaeul, eldest member of the rising girl group IVE, says about performing before a live audience. “We never heard them because of COVID[-19 restrictions].” Since their debut in December 2021, the sextet has stormed charts in South Korea and abroad, swiftly becoming the ones to watch in the K-pop industry. However, as with most pandemic-era groups, all that success has only been experienced virtually — or on a minimal scale, like the intimate showcases and fansigns set up for their debut and the release of IVE’s latest single album, Love Dive, on April 5.

But as the world carefully resumes entertainment activities, for IVE, the screams come from the 65,000 people attending the two days of KPOP.FLEX, Europe’s first mega K-pop festival. Set to take place in a stadium in Frankfurt the weekend after the group’s late-night Zoom call with MTV News, the event includes the band’s first large-scale, in-person, and overseas performance. “I’m really looking forward to seeing our [fandom] Dive and hearing what the audience sounds like,” the sweet-voiced and modelesque Wonyoung, 17, says ahead of the gig.

She and Gaeul are cozying up around a conference-room table, along with fellow group mates Yujin, Rei, Liz, and Leeseo. Wearing oversized hoodies and light makeup, they look like regular — albeit impossibly beautiful — Gen Zers: wide-eyed, yet a little shy about everything. It’s quite the contrast to the lush, self-assured image they’ll later present at KPOP.FLEX, as well as the aesthetic concept with which they became synonymous all over the internet: chaebol crush.